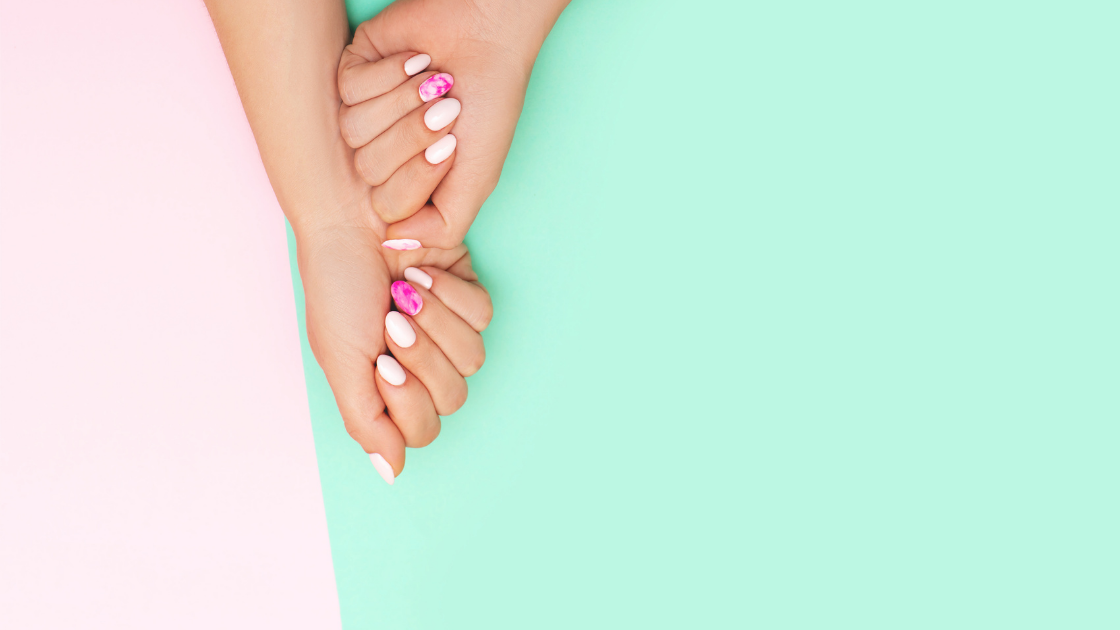 Here are 4 easy hacks to help you reuse your press on nails.

Press on nails are a good alternative to nail enhancements as they are less harsh on your natural nails than acrylics and gel nails. They don’t require as many harsh chemicals as other options to give you a nice-looking manicure.

However, the only downside is that they don’t last as long as acrylic or gel nails do. Press on nails lasts for about a week, two weeks, whereas acrylics or gels can last for 4 to 6 weeks. One question many ask is, can you reuse press on nails?

The answer is, yes, you can reuse press on nails. As long as you look after them and maintain them correctly, there should be no reason you can reuse them.

In this post, I’ll be sharing 4 easy hacks to help your reuse your press on nails; this includes what to look for when getting press ons and how to look after them.

Can you reuse press on nails?

However, not all press on nails can be used multiple times, and you do need to look after them to be able to reuse them. There are a few ways to help you keep your press ons in good condition and a few things to do when wearing them to make it easier to reuse them.

4 easy hacks to help you reuse press on nails

Here are four ways to make help you reuse your press on nails:

1 – Use high-quality press on nails

As I said previously, not all press on nails are reusable; it is usually the high-quality nails that you can use more than once. In this case, high quality means they’ll last longer and can be one-two maybe even three times. This is because they are much more durable than cheaper ones as they are typically made out of stronger materials and with the intention of multiple-use.

It may help to go for a more reputable brand, as it gives you the confidence that they are of good quality, whereas smaller, independent brands may not have the reputation behind them and you can be sure they’ll last for you to be able to reuse them.

To be able to reuse press ons, you need to make sure you remove them properly. Removing them incorrectly or too roughly can misshape them; they could break, or you could just be left with nails that cannot be reused.

To remove them, you want to soak them in a bowl of warm soapy water with a few drops of oil for 10 – 15 minutes. You can use whatever type of oil you want, whether it’s cuticle oil, olive oil, or body oil; this just helps the nails come off easier.

Using warm water, soap and oil allow the glue to break down and weaken the adhesion, but it doesn’t ruin the nail. Once the nails have had enough time to soak off, the press ons should come off quickly and should be in the same condition as when they were initially put on.

Avoid using acetone as it can dissolve the press on nails, which will ruin them. You also need to avoid pulling them off, as the force will cause the nail to break, which will make it impossible to reuse them.

When you want to reuse your press on nails, it is better to use glue dots. Nail dots are small sticker-like bits of glue that are used as an alternative to nail glue. They are frequently used to stick press on nails, and they work really well.

Although they aren’t as strong as nail glue, they have a strong enough hold for your press ons to last the excepted amount of time. It is best to use glue dots with press on nails when you want to reuse them, as it is a lot easier to take off and redo. You can just gently pull the nails, and they’ll come off; however, if they don’t and you don’t want to pull them too hard, soaking them in warm water for 10 minutes will help relieve them.

Another benefit of using glue dots is that you can remove them from the nail, and the nail will look brand new, whereas if you use nail glue, they’ll still be a layer of glue stuck to them, and when you reuse them, it’ll get thicker and can make it look tacky. Glue dots are just the best options if you want to reuse your press ons.

This final hack may seem obvious, but it is very important when you want to reuse them; you need to keep your press ons in good condition. Press ons aren’t as robust as acrylic nails are, so you need to take extra precautions when you have them on.

Try not to use any harsh chemicals as the chemicals can damage the nails or cause the hold to weaken. Also, try to avoid excessive water exposure as this will cause your press ons to come off, and it can damage the shape of them too, which would make it hard for you to reuse them.

If you do need to use harsh chemicals or are doing things such as washing up, then try to wear gloves to add that barrier to protect your nails and help them last longer.

Also, try not to tap your nails too much or use them as tools; these can cause the nail to break or can ruin the overall look of the nails, making them look worn when it comes to you reusing them.

Press ons are great to use; they’re quick and easy and look really good. They’re a good option if you have a job where you can have long nails and just want them for a short period, and they’re also good if you like to change up the style regularly. They’re easy to reuse as long as you keep them in good condition and do what you can to prevent any damage to them.

link to Acrylic Nails That Look Like Real Nails 

Learn how to make your acrylic nails look like real nails. Acrylic nails are a great manicure to add length and allow you to try different designs, shapes, and colours. Although, for those...

Discover 6 of the best natural toners you can use to make for different types of skin. Understanding skincare and the purpose of each product is a process. Not only do you need to understand the...

Hey, I'm Tia! Welcome to my blog. I write about fashion, beauty, nails, and all lifestyle things related to being a young female in this big world. I'm happy to have you follow me on this journey