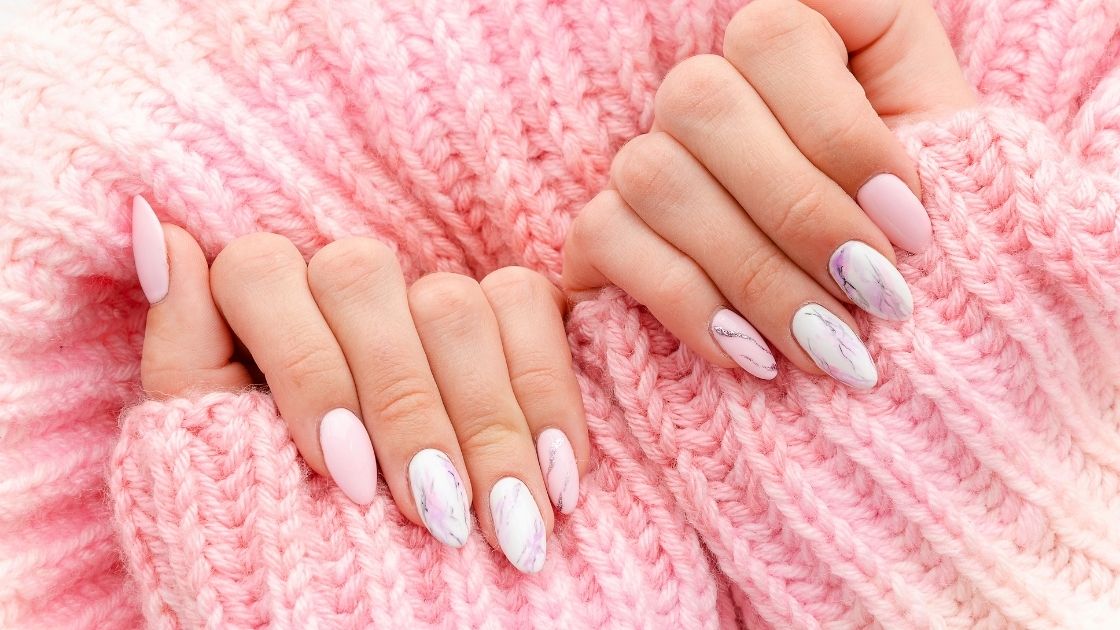 Is super glue useful for fake nails? Here’s the answer.

Fake nails are a great type of nail enhancement; not only are they super easy to apply, but there are also so many styles and designs that there is always a pair that suits each person.

The only downside of fake nails is that they aren’t as permanent as other types of nail enhancements. Even though there are ways to make your fake nails last longer, they’ll never last as long as acrylic nails do. However, many people ask one question: Can you use super glue for fake nails?

Can you use super glue for fake nails?

No, you cannot use super glue for fake nails; nail glue is the only glue recommended to be used for fake nails. Super glue is not safe to use on skin or nails; it is too strong and has too many harmful chemicals to be used on the human body. If used, it can cause severe skin irritation and could lead to long-term damage.

Unlike nail glue, super glue is not made in a sterile environment, so it can contain or be around other harmful chemicals that can later be absorbed into your skin and cause many health issues. Superglue should always be avoided when it comes to fake nails; you should only use nail glue or other glue products suitable for your nails.

Why you can’t use superglue for fake nails

Super glue is very damaging to your natural nails. In nail glue, there are added additives to nail glue to make it less strong and much safer for your nails, whereas super glue doesn’t contain them as it’s not designed to be used on skin and therefore causes many issues for your nails.

Not only that, but super glue is tough to remove from your skin and nails. It’ll remove the first few layers of your nails when you try to remove it regardless of the method used, so even using a small amount will cause a lot of damage to your nails.

It’s not as durable for fake nails –

Even though super glue and nail glue are made from the same ingredients, they have different concentration levels, which affects their durability.

Nail glue contains additives that make it safer to use on skin and makes it last longer, whereas super glue has a high concentration level of cyanoacrylate, which just damages your nails as it is too strong to sit on your nails.

Super glue also weakens quickly when exposed to moisture on movement, which for fake nails, is not good as you need glue that can uphold movement.

What to use instead of super glue for fake nails

It is not recommended to use super glue for your fake nail, even in emergencies. So, here are what you can use to stick down your fake nails that are safe to use:

Nail glue is the most obvious option. It’s what’s used the most for fake nails and is the only glue that should ever be used on your nails. Most fake nails come with their own glue; however, you can buy glue separately, which tends to be stronger than the ones provided.

Glue dots are another common form of adhesive for fake nails. They are widely used and easily accessible; as said, most nails come with nail glue, so you’ll have to buy them separately.

All you need to do is apply one to each nail, remove the plastic cover and apply and press down onto your nail. They are super easy to use and are very effective. Glue dots last for about a week, and they are one of the healthiest and safest options for your natural nails.

Nail polish can also be used for fake nails. This is, however, a temporary alternative as the adhesiveness is not as strong as glue, so it may only last a few days. It’s best to use a base coat if you can, as it’ll be stickier than regular nail polish, which will make it have a better hold.

All you need to do is apply a thick, even layer on the nail and apply a thin coat to your natural nail. Leave it for a few seconds to let it get tacky, and then apply and press down for 30 seconds.

Once the nail is in place and is stuck down, leave it for a minute to ensure it has fully dried. If you want to remove the fake nails, you need to soak them in polish remover for 5 to 10 minutes and then gently dry them off your nails.

When it comes to applying anything to your skin or nails, you need to be mindful of what you’re putting on your body.

Something like super glue can be very harmful to your nails, even if it’s a small amount or you use it as a temporary solution; it can have a lasting impact. Make sure to check the products you use and the chemicals that are used in them to ensure they are safe and won’t affect the health of your nails.

link to Acrylic Nails That Look Like Real Nails 

Learn how to make your acrylic nails look like real nails. Acrylic nails are a great manicure to add length and allow you to try different designs, shapes, and colours. Although, for those...

Discover 6 of the best natural toners you can use to make for different types of skin. Understanding skincare and the purpose of each product is a process. Not only do you need to understand the...

Hey, I'm Tia! Welcome to my blog. I write about fashion, beauty, nails, and all lifestyle things related to being a young female in this big world. I'm happy to have you follow me on this journey